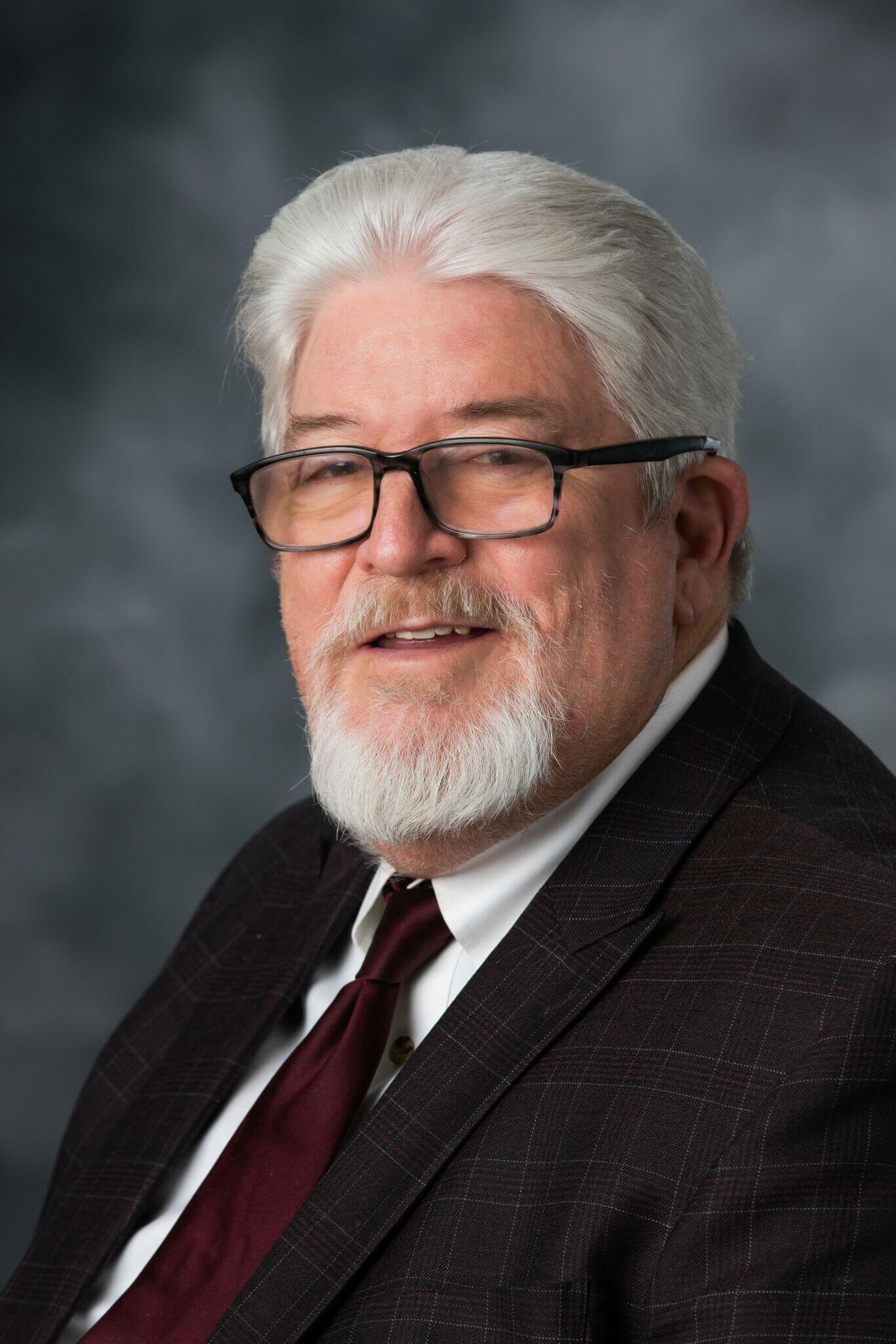 Litigating cases for 38 years, Jim handles cases in both state and federal courts. Having tried in excess of 150 cases, Jim practices these areas of law: Insurance Bad Faith, Insurance Defense, Wrongful Death, Catastrophic Loss and Professional Liability. Jim is a Fellow in the American College of Trial Lawyers where he served as the State Chair. Jim is a member of the American Board of Trial Advocates (ABOTA), where he serves on its National Board of Directors. Jim has been recognized as a West Virginia SuperLawyer for many years and is listed in the Best Lawyers in America in the areas of Personal Injury, Professional Negligence and Construction Law. He has tried cases in counties throughout West Virginia and multiple federal courts, as well as in state courts in Pennsylvania, Maryland and Virginia.

A member of the Federation of Defense and Corporate Counsel (FDCC), Jim previously served as a Vice President and Board member of that organization. He served as its National Chairman of the Special Defense Project on Defense of Nursing Homes, as well as a panel and committee member of the Punitive Damage Task Force. In the past, Jim has served as a faculty member of the FDCC’s Litigation Management College. He is a member of the Litigation Counsel of America, Defense Research Institute, the West Virginia State Bar and the Harrison County Bar Association, where he formerly served as its President. He has received the designation of Fellow of the West Virginia State Bar Foundation.

During the course of his career, Jim has presented at seminars and training sessions on various topics, including trial practice, defending nursing homes, punitive damages and claim handling. He has authored numerous articles including: FDCC Quarterly, Winter 2007 – Institutional Bad Faith: “The Darth Vader of Extra Contractual Litigation”; FDCC Quarterly, Fall 2006 – “Developing Areas of Commercial Bad Faith; Constructing Defenses He Who Ignores History is Doomed to Repeat It”; FDCC Quarterly – “If It Bleeds, It Leads” with Jeffrey D. VanVolkenburg; “The Ever Shrinking World of Civility What Would Their Mothers Say”; and “Settling a Case Without Compromising Your Ethics: The Ethical Considerations in Settlement Negotiations” with Allison S. McClure.

Jim has been qualified in both state and federal courts as an expert witness in the areas of bad faith and professional negligence. Jim also serves as a mediator for complex litigation.

Jim is married to Debra Tedeschi Varner and is the proud father of two children, James, Jr. and BreiAnne.

In his spare time, Jim enjoys hunting, fishing and golf.